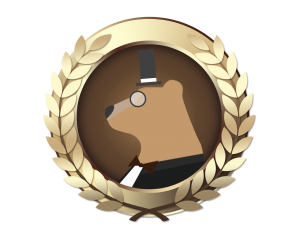 Humble Gaming Community was formed on the 17th March 2012. It is the successor to 'Rawr, We are Dinosaurs' and is a community focused around teamspeak and tight knit group of players rather then a specific game.


In March of 2012 Vision came up with an idea to expand 'Rawr, We are Dinosaurs' to an open community focused on offering like minded gamers a place where they could spend their time and meet new people. As the teamspeak slots were limited back then because of hosting from 3rd party, Creepymoto suggested renting a VPS to host all the community servers on. As Vision had no previous experience hosting anything on VPS, Creepymoto offered to cover that part of the community. To get the best name for the community a poll was held by Rawr. As of 17 March the community was created and the first members were invited.