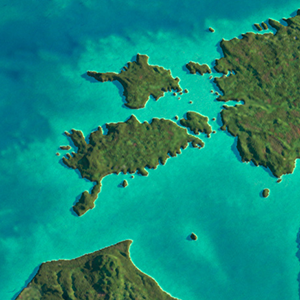 "Project Viking Island" is a Project to bring Saaremaa to Arma 3. A year ago we had a wild idea to have a playable Saaremaa map in ArmA 3. Though due to map making tools not working and crashing, we couldn't realize the dream. But in the hopes that Bohemia Interactive has fixed the tools, then we would like to start working on it this summer. As of 18.05.2015 the project has started to take shape thanks to having made a playable map in ArmA, though its size being 1km.